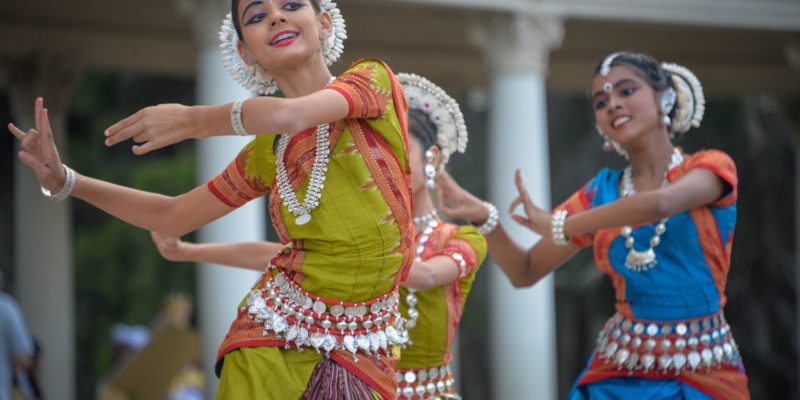 “India is the cradle of the human race, the birthplace of human speech, the mother of history, the grandmother of legend and the great-grandmother of tradition. Our most valuable and most instructive materials in human history are only cherished in India.”

In sociological terms, culture is defined as the social and political force that influences the growth of the human being as a whole. When it comes to India, culture is a cluster of mannerisms and the way different social groups communicate with each other. Over the years, India has changed a lot in terms of standard of living and lifestyle, but even then the value and traditions are still intact and unchanged.

“Atithi devo bhaava” is a good example of the richness of Indian culture. It means that Indian culture treats the guests as gods and serves them as if they come from the same family. The deep respect and devotion to the elders and the patriarch of the family is nowhere else to be found. In India everything revolves around the family and it is of utmost importance that all members of the family have the same respect and love for each other. In fact, culture is more of a legacy that is passed on from generation to generation.

Another aspect of Indian culture can be seen when one is faced with deep problems. Regardless of class, tribe or religion, everyone will step forward to offer help and support.

Culture in India is a dimension composed by its long history and its unique way of accepting customs and traditions from the time the Indus Valley civilization was born. If you look closely at the various aspects of Indian culture, it can be seen that it has been heavily influenced over the centuries by the Vedas, Muslim rule and to some extent British colonization. This mixing of different cultures made it unique in itself. The diversity of life practices, languages, customs and traditions has greatly shaped the growth of this great civilization.

The First World War: An Illustrated History by AJP Taylor