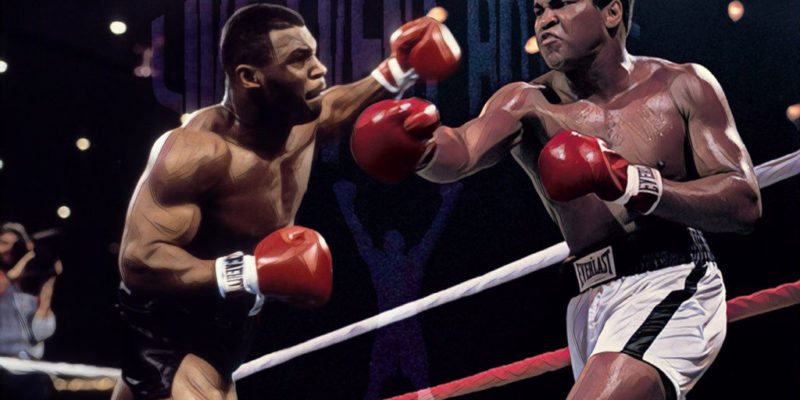 There have been a lot of boxers that entered the boxing ring in the last century and became champions. They all showed discipline, hard word, perseverance and amazing combination of brain and the body. Their instincts and moves simply awed the world. Be it Floyd Mayweather Jr. or George Foreman, has their own era in which no one has come close to match their achievements.

However, there are only few who attain the title of legends. Such boxers are hard to come by, and they can only be created when a person’s willpower triumphs over all other flaws in their game. Gradually, they conquer all their demerits , leaving just a pure form of excellence.

Who is Muhammad Ali?

One of those legends is – Muhammad Ali. The name Muhammad Ali has become synonymous with the sport of boxing. He’s one of the few players that doesn’t have any haters. Even his worst adversaries acknowledge that he is THE BEST, a feat that no one has yet accomplished. His raw speed and his dancing defense is a treat to our eyes.

Muhammad Ali was born as Cassius Marcellus Clay Jr. on January 17, 1942. Ali became a Muslim after year 1961. At the peak of his career, Ali was asked to serve his country in the Vietnam War, which he refused, citing that it is against his religious beliefs. For which, he was sentenced to be jailed for 5 years while being stripped from all the boxing titles. Ali remained outside of the jail for most of the time as he appealed this conviction in Supreme Court. He lost his prime in the legal battles but still gave many historic fights most notably with Joe Frazier, which was known as the Fight of the Century. A fun fact, his fight with George Foreman created an audience of 1 Billion people world wide on television. It is a great feat to achieve in those times.

He is ranked as the greatest heavyweight boxer of all time and is also the most celebrated sports person of the 20th century.

Who is Mike Tyson?

When a person is given nicknames like “Iron Mike,” “Kid Dynamite,” and “The Baddest Man on the Planet,” you can understand how vicious he is. Because of his strength and terrifying fighting style, his opponents feared entering the ring with him. He was a notorious boxer both in and out of the ring. He was once disqualified for chewing off a chunk of his opponent’s ear, which resulted in a portion of his ear being removed.

Mike Tyson is widely regarded as the best heavyweight boxer of all time, having reigned supreme from 1987 until 1990. He was known for knocking out opponents in the first round. In the ring, it appeared that a man was fighting a lion. His punches were so powerful that opponents couldn’t stand it any longer in the ring.

Muhammad Ali vs Mike Tyson – Who is the best?

This question, on the other hand, is irrelevant and should not exist! That’s it; we’ve said it. Stop reading if you’re hoping for a comparable answer. It is impossible to compare two legends since it would be disrespectful to them. They both have different stories to tell, as well as a different fighting style and philosophy. But one thing in common: a desire to be the best in the world!

In 1989, Muhammad Ali was invited to appear as a guest on Arsenio Hall’s show. There was also a special visitor on the show, none other than Mike Tyson himself. Mike Tyson was at the top of his game, and Ali was relishing his retirement. It’s always a joy for the eyes to see two excellent athletes on the same stage. Mike was asked the same question as the headline of this article, and his response demonstrates Muhammad Ali’s influence in the sport of boxing.

Watch the interview of Muhammad Ali and Mike Tyson –

When asked who would have won if he had fought Ali in his prime, Tyson responded, “In this situation, every head must bow, every tongue must confess, this is the greatest of all time.” This shows how much respect he has for Muhammad Ali as a sports person. 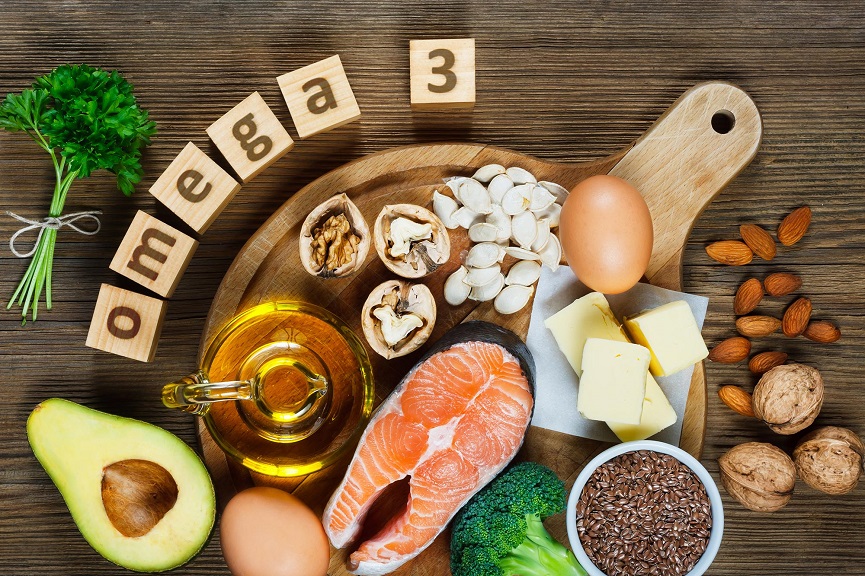