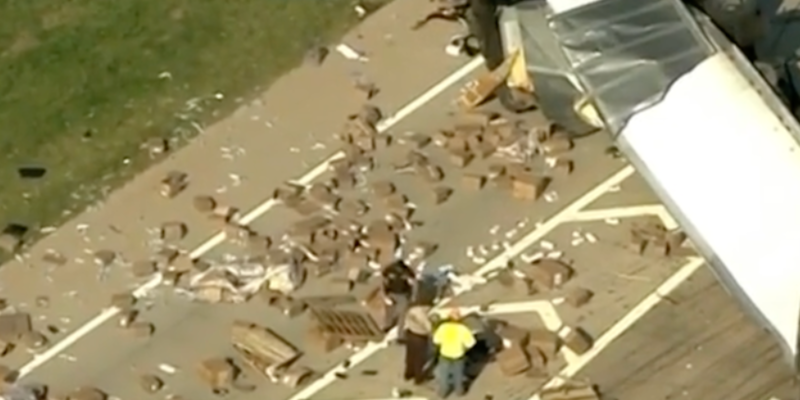 An accident on 1-40 in Oklahoma was so shocking it even made a local news crew blush.

The news was broadcast by a local station news 9 as broadcasters hilariously noted what had been falling all over the floor, particularly the boxes labeled “fake phallus.”

“Jim, can you tell what he’s wearing? What’s all over the street,” asked a newscaster, followed by a silence.

The camera zoomed in as the newscasters awkwardly tried to avoid what was obvious to the eye.

A clip of the video on Twitter has been viewed over 5 million times and received thousands of cheeky replies from across the internet.

The incident even caught the attention of adult entertainment company CamSoda, which aims to provide “immediate assistance to those affected by inventory loss” by sending several trucks full of adult toys and lube to replace what was lost was damaged in the crash.

“Our hearts go out to everyone affected by the accident. We understand these are stressful times and these supplies are helping people take a load off,” said Daryn Parker, VP of CamSoda, calling the crash a “devastating loss.”

No injuries were sustained and the driver’s condition is stable, although we cannot say the same for those who will not receive their deliveries.

6 financial mistakes that will destroy your business

The longest running show on Broadway is coming to an end 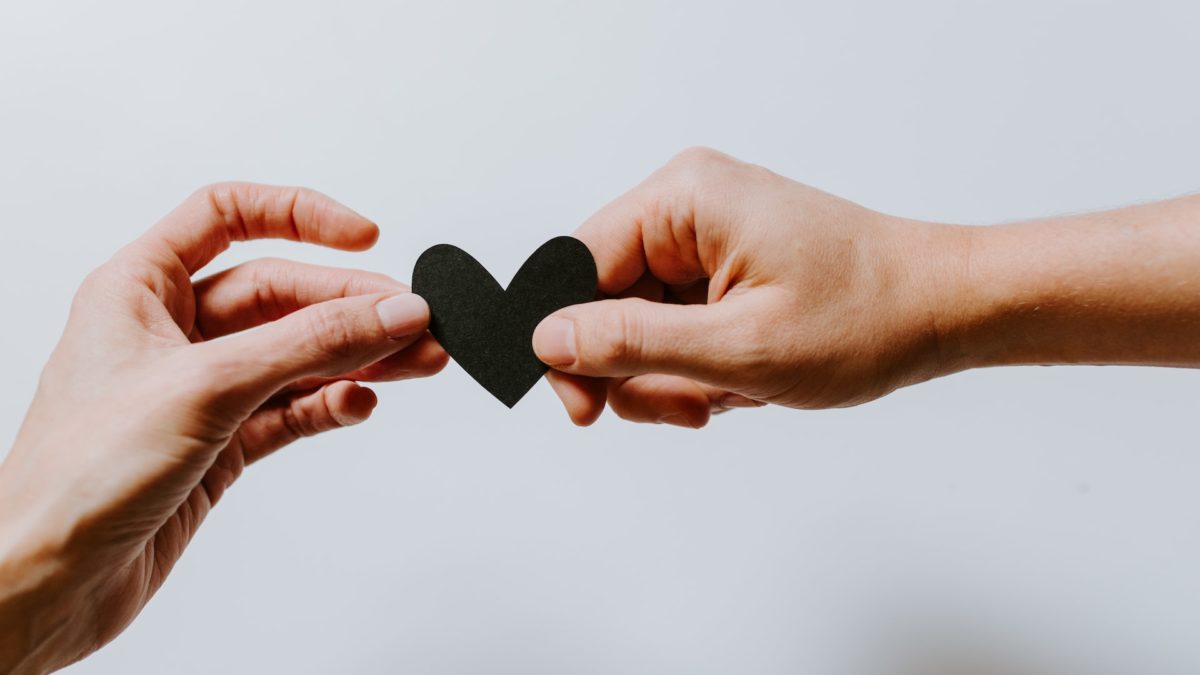