The origin of Saturn‘s spectacular rings and its mysterious and peculiar connection to Neptune may have a single solution. Saturn used to have another moon that fell on the planet, and some of its fragments formed the incredible rings that now adorn Saturn, a new study speculates. Scientists have decided to call this lost moon Chrysalis.

Like Earth, Saturn is tilted relative to the plane of its orbit around the sun. The angle between the two is 26.7 degrees, and the direction in which the axis points rotate at exactly the same speed as Neptune’s orbital precession. Coincidence was just too intriguing, and researchers have long been trying to connect the two worlds. Models show that the two planets no longer interact by gravity, but they used to.

So what could have helped keep Saturn’s tilt in resonance with Neptune as it was pulled away from its gravitational interaction?

An article in Science states that a missing moon – Chrysalis – would do just that. And that’s not all. The destruction of such an object could create a large array of rings, which could explain how Saturn’s rings formed so recently compared to the planet’s age.

“The tilt is too great to be the result of known formation processes in a protoplanetary disk or from later large collisions,” said lead author Jack Wisdom, a professor of planetary sciences at MIT in a statement seen by IFLScience. “Several explanations have been given, but none are completely convincing. The nice thing is that the previously unexplained young age of the rings is naturally explained in our scenario.”

According to the scenario, Chrysalis has a mass roughly equal to that of Iapetus – Saturn’s third largest moon. About 150 million years ago, the authors suggest, Chrysalis came perilously close to Saturn and was destroyed. Most of its remains rained down on the planet below, while some fragments broke up in orbit and turned into rings.

“Like a butterfly’s pupa, this satellite was inactive for a long time and then suddenly became active, and the rings appeared,” Wisdom explains in a statement. pronunciation.

Crucial to this work are the measurements of Saturn’s system by Cassini – a collaboration between NASA, the European Space Agency and the Italian Space Agency. It took its last swan dive into Saturn five years ago today, after spending 13 years orbiting the planet and its moons.

It measured Saturn’s inertial motion, showing that the planet had once been in resonance with Neptune, but it wasn’t anymore. It also found that Titan is moving away from Saturn, but much faster than expected: 11 centimeters (4.3 in) per year. This anomalous result could be explained if Titan was ever in resonance with another moon, one that is no longer there.

“Titan’s rapid migration provides a new opportunity to explain Saturn’s tilt,” added study co-author Burkhard Militzer of the University of California at Berkeley. “The formula for the spin axis precession rate depends on the presence of the satellites. So the system could have escaped the resonance if Saturn had an additional satellite that was lost, changing the precession rate enough to escape the resonance, but leaving the system close to the resonance.”

The hypothesis is certainly exciting, but to be confirmed, more data on the movement of Neptune and Saturn will be needed.

“It’s a pretty good story, but like any other result, it’s going to have to be explored by others,” Wisdom said. “But it seems that this lost satellite was just a doll, waiting for its instability.”

The research is published in the journal Science. 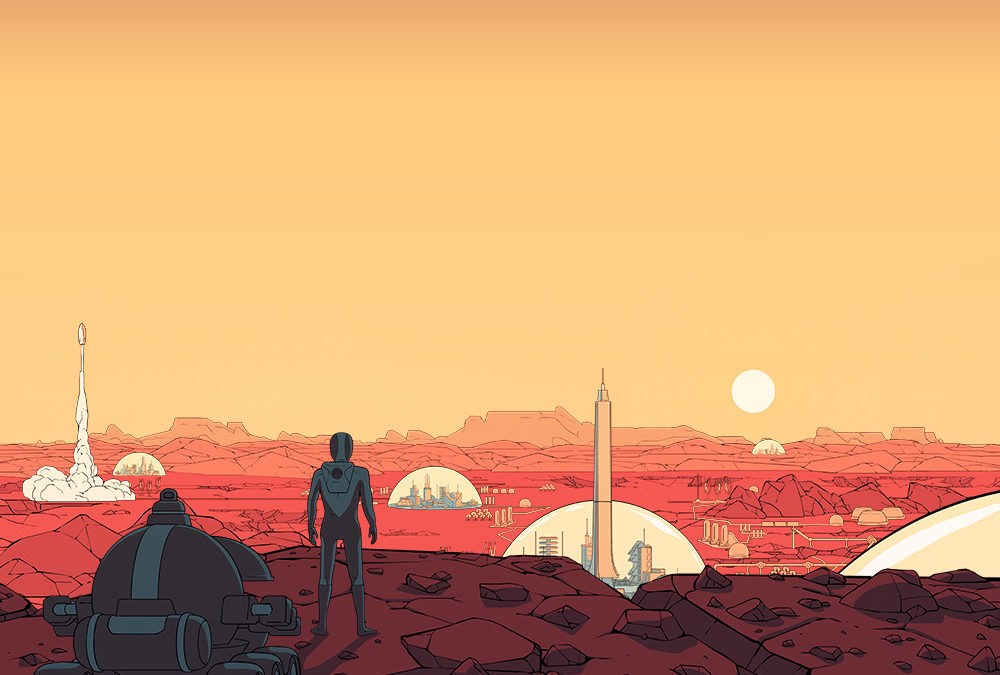 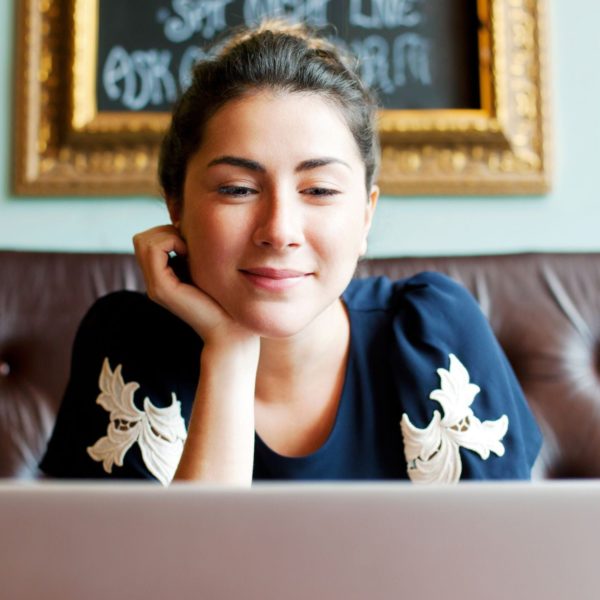 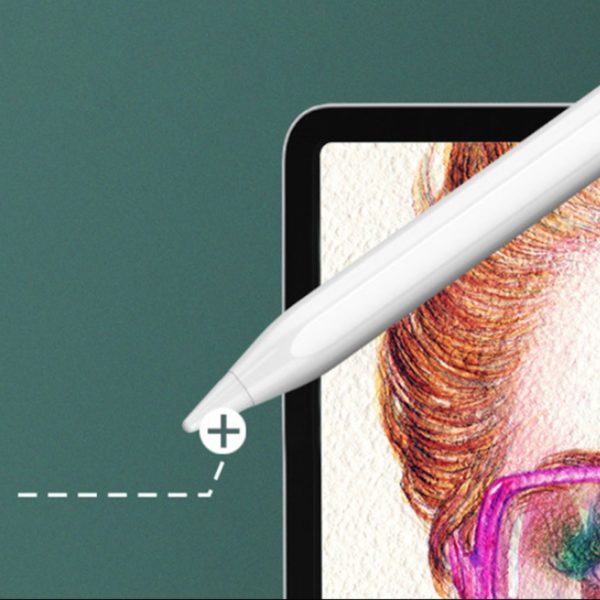